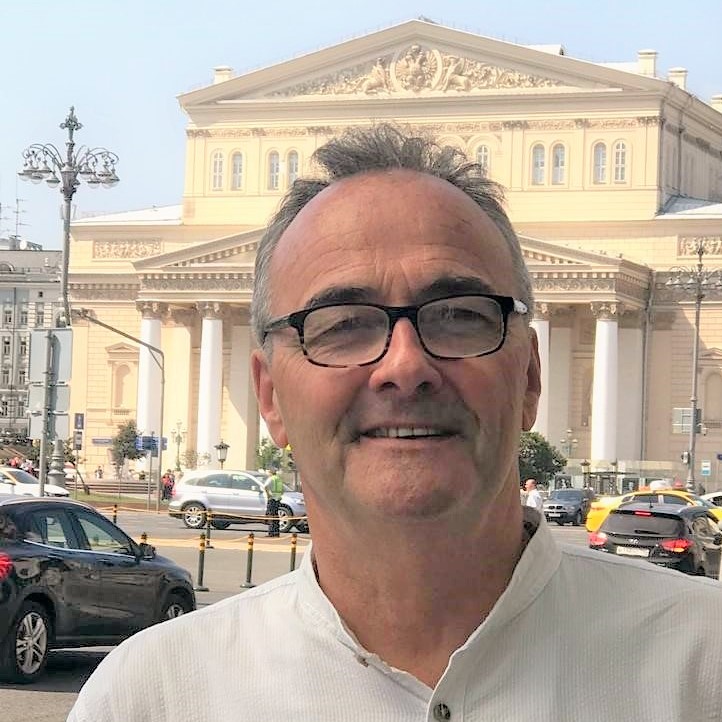 During the transformation and the rapid growth of his company in Russia, Vincent ensured that the heart for the people always played a big role.

Serving daily more than 1 million clients worldwide, ADEO Group is among the leading DIY companies in the world. With more than 1300 stores, 112 000 team members in 15 countries, the company mission is to be useful to inhabitants.

Vincent started his retail career in a supermarket in 1985 as a department manager. He joined Leroy Merlin in 1989 and his international career took off in 1993 when he founded Leroy Merlin in Italy. His mission in Italy revealed his passion for putting the human heart at the center of business projects.

He arrived in Russia in September 2011. For him, operating in Russia requires an ability to make the difference between the real, the imaginary and the likely, in order to fully take the pulse of the environment instead of having preconceived ideas.

People in Russia have endured high inflation over the past decades and have survived three major economic crises over the past 20 years.

In 2013, facing an ambitious fast-growing business development strategy combined with an omni channel transformation, his dream was to become one of the most empowering and inspiring companies in Russia. To make it happen he involved each of his shareholders in authoring and designing the future through a unique co-creating approach.

By nourishing a strong and humane company culture together with his team, over a period of 6 years, he shifted from a self-centered process focused culture towards a caring collaborative culture open to the world and its ecosystems, willing to make a difference.

In 2015, he launched VALADEO across Russia, a program allowing each employee to become a shareholder of the company, a major move towards conscious capitalism. In 2017, more then 80% of the employees had already trusted him and joined the scheme.

“Do not talk unless you can improve silence”, says Vincent quoting Jorge Luis Borges.

He devotes a lot of time developing himself, meditating and running marathons around the world. He knows that being a conscious leader is about being self-aware, involving people and being tuned to the world we live in.

As a happy father of 4 grown up sons, he accompanies the young generations building their future.